It all started when Jeff Schnurr was living on the island of Pemba, Tanzania. He had worked in Canada as a tree-planter and after several months of living within a Pemban community his Tanzanian friend, Mbarouk Mussa Omar asked him if they too could plant trees as he’d done in Canada.

Jeff teamed up with fellow Canadian tree-planters Daimen Hardie, Zach Melanson and Estelle Drisdelle to create an organization capable of supporting the growing tree-planting movement. Realizing that Tanzania efforts needed to be led by Tanzanians, the group helped their partners establish Community Forests Pemba, a locally owned and operated organization that works to make their own change. The two organization’s work in partnership, as equals with a shared vision.

Climate change is the result of human caused carbon dioxide emissions – so how can we balance emissions with the forests that can store them? In order to create real, tangible and socially driven carbon solution, CFI began working with responsible businesses such as DIALOG and Free and Easy Traveler in order to connect the act of emitting carbon to the forests and people that can store carbon. The organization believes that a Canadian problem needs a Canadian solution and their carbon offsetting program puts this belief into action.

Imagine if the solution to climate change came from those that need it the most. CFI believes that rural communities have the skills, work ethic, compassion and inspiration necessary to innovate solutions for a better tomorrow. In order to share Pemban-style change with the world, CFI will build a Rural Innovation Campus that will allow community leaders from Pemba, East Africa and beyond to come and share their knowledge through hands-on demonstration and rural incubation. This “hacker space” of the rural grows good ideas and follows CFI’s core belief: communities can make their own change. 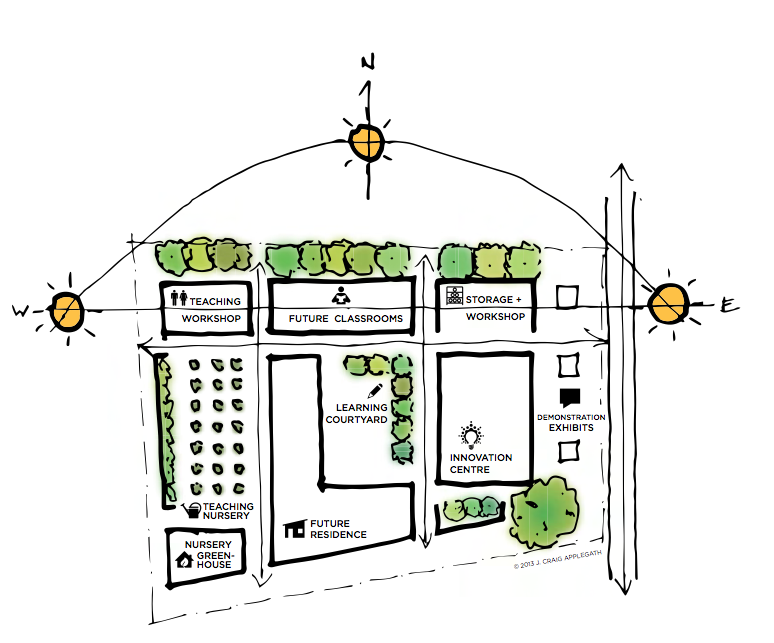 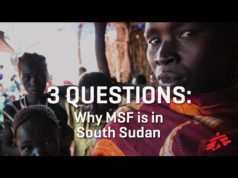 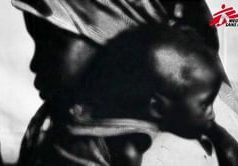 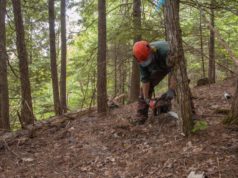 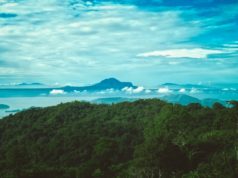